How does Team work? 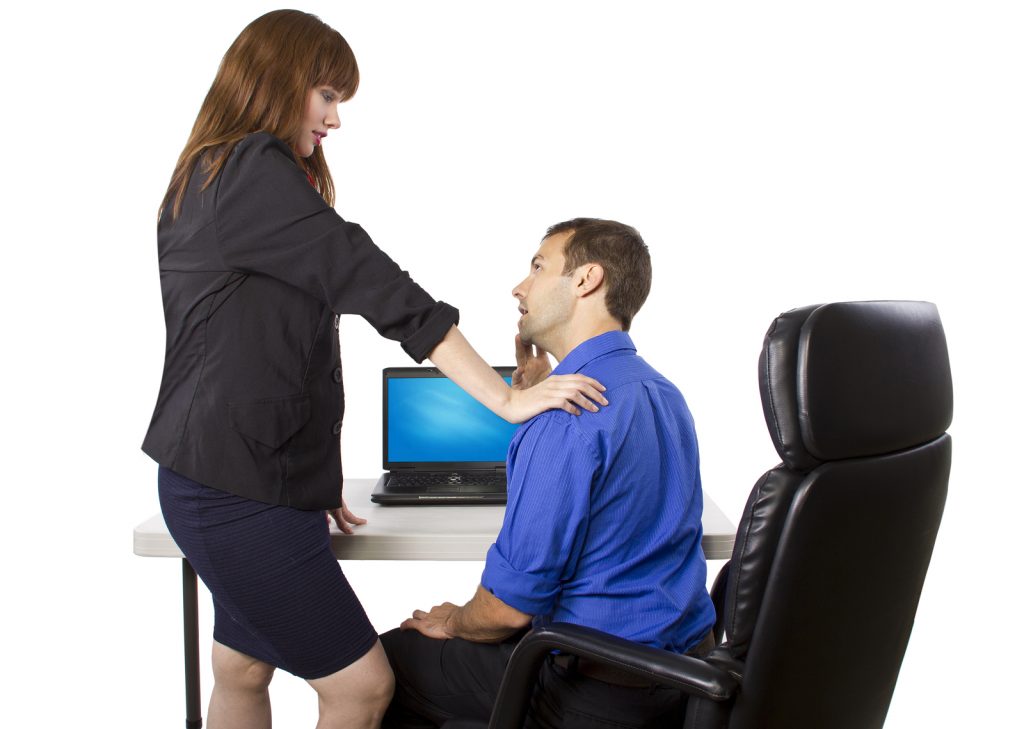 When was your last experience as a member, a leader or a coach of a high-performance team?

Most of my contacts did say it dates back to college or university years, in a sports team (hockey, football, soccer, basketball etc.).

Do you remember how it felt to be part of that team?

Why is it important?

Because the performance of the team is always directly correlated to how the teammates feel toward each other.

Have you followed the LasVegas hockey team? An expansion team built from second tier players not protected by their original teams. On its 1st year, this team topped the regular teams and almost won the Stanley Cup, the supreme title for hockey.  The team reached to the top and beat senior contenders and favorites because of its cohesion.

Here is a summary of the mechanic that leads to these outstanding team results.

True Teamwork develops on trust. Not on any superficial trust as you would offer a new acquaintance met at a social event. We mean the deep form of trust that leads to openness and showing vulnerability. The level of trust necessary to build cohesion in a team will open the way to what non-team members will consider very awkward conversations. Because teammates do not judge each other, it is then “OK” to share vulnerabilities (personal and professional) with each other. As a result of this level of trust: teammates know what each other are doing and when to help each other. They know how, when and to whom they can ask for help.

Awkward conversations are the mark of cohesive teams. Awkward Conversations Make for a Stronger Corporate Culture.

Experiments consistently show that people that open up about themselves would achieve higher scores, according to sociological studies. If you compound the gains for each teammate, you get a glimpse of the magnitude of impact on a team result. Moments of vulnerability create closeness, trust, and cohesion.

You may ask: “What is the value of this level of cohesion for me and for my business?”

In a 1992 Harvard study in which researchers tracked a large group of firms over 11 years, businesses that had a strong culture enjoyed a staggering net income growth of 756%. Here “strong culture” is associated to the high level of cohesion (teamwork).

Her is a question for you: When was the last awkward conversation you witnessed or participated in at work?

You may also ask, how do we develop this level of cohesion and teamwork?

We offer a “Team Cohesiveness Assessment” that can help you know where you currently stand.

Following the results, we can also provide you with a roadmap to build cohesiveness in your team(s).

We want to talk with you, bounce ideas. Meet over a coffee? Contact us at agardner@agardnerassociates.com